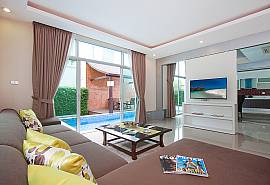 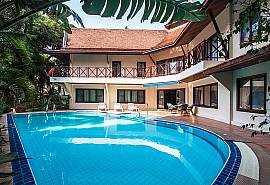 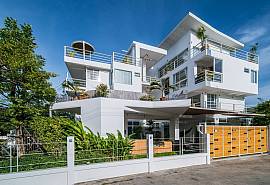 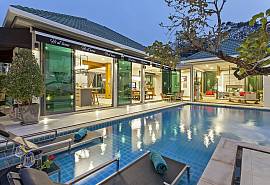 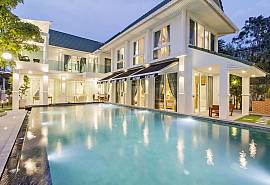 Mini Siam - Around the World in Miniature Form

Many visitors who come to Thailand, either for a brief holiday or for long term stay, are entranced by the history of the land once known as Siam. With a proud history, including being the only country in the region to have never been colonized, the area of modern-day Thailand has had a long and fascinating past, full of incredible battles, backroom intrigues, inspiring struggles and much more.

Through it all, the Thai nation has grown and developed into the vibrant society that it is today, with a diverse culture and history that has been influenced by all parts of the country, from the beaches of the Malay Peninsula to the mountaintops of the north and from the rice paddies of Isaan to the concrete jungle of Bangkok. Thailand’s past and present is filled with a little bit of everything, and in the aim to capture some of this history Mini Siam was founded in 1985.

Mini Siam is in Chonburi province, easily reached from anywhere in Pattaya. The site itself stretches over 29 rai of land, and includes a great many sites to explore. The history it tells is comprehensive, starting in the land’s earliest days, prior to the arrival of what are today the Thai people, whom linguistic and historical study has indicated most likely originated from the Guangxi region of what is today China.

Mini Siam goes into some depth on these earliest days before moving on to the history of the city-states and smaller empires that would follow, such as the Lanna and the Sukhothai states, which were eventually united under the administration of Ayutthaya-based kings. This history is told through painstaking recreations of historical sites and buildings from these places and time periods, giving visitors an unparalleled opportunity to witness first-hand the evolution of Thai art and culture.

In addition to historic sites, Mini Siam also features miniature recreations of some of the most iconic pieces of modern-day Bangkok, including the Victory Monument and the incredible Rama IX suspension bridge. Mini Siam is a great place to bring younger family members, who will be sure to find the miniature structures delightful.

Mini Siam also hosts several other exhibits, including a Mini Europe zone, which features miniature recreations of some of the continent’s most famous landmarks, including the Arc de Triomphe and the Leaning Tower of Pisa. There are monuments and famous structures from the United States, Australia and Asia to be found in this part of the park as well, making the experience truly global.

The park is open every day from 7am to 10pm. Walking around the entire complex takes around two hours.

View our full range of Pattaya villas and Pattaya apartments for rent here.