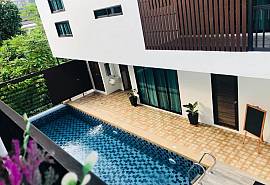 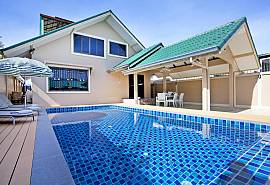 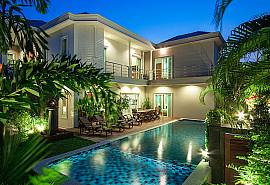 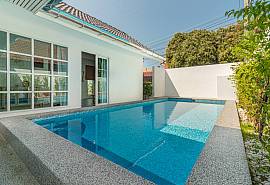 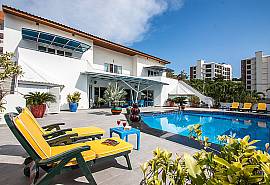 How to Love Songkran

Songkran is, without a doubt, the biggest festival in Thailand. Although it started as a Buddhist New Year observance of cleaning and renewal, it has morphed into a multi-day celebration with dancing in the streets and copious amounts of water.

The water throwing probably started as a way to pay respect to people, because the water that was poured over the Buddha images during cleaning became blessed, and then gently pouring it on someone blessed them in turn. The traditions of are still on full display in many communities, with parades of Buddha images, decorated floats and monks in the early morning.

However, this is not the most obvious part of the celebration, and is easily missed by heavy sleepers.

On April 15th, and significantly earlier in some parts of the country, the streets erupt in a massive water fight. Buckets and Super Soaker water guns are powered by vats of water resupplied by water trucks and ice sellers. Roving pickup trucks carry revelers through the streets, splashing water and being splashed in return. Some people also make a paste out of colored talc or baby powder, which is sometimes mixed with menthol for double-refreshment. You are guaranteed to get wet, wet, wet. Resistance is futile.

Happily, April is also the hottest month, so a little ice water is a welcome reprieve from temperatures up to 40C.

•        Heat and Sangsom are a deadly combination—drink in moderation only

•        Keep wallet, mobile phone, and camera in a sealed plastic bag—they will get wet

•        Practice Buddhist acceptance—you will get wet

For the full Songkran experience, Chiang Mai is definitely the place to be.

•        15 April—Day to honor elders and the final, most raucous day of celebration

Songkran lasts the longest here, so be on the lookout from the 11th through the 19th, especially in the afternoons and evenings. In fact, the celebration picks up in the last few days, as visitors from Bangkok come to join the extended festivities. The best place to “play Songkran” is on Beach Road and Second Road, from Na Klua to Jomtien, and at its height near Walking Street and other nightlife areas.

Bangkok Songkran celebrations are, surprisingly, a little tamer than elsewhere in Thailand. People throw water from 13-15 April and the biggest parties are actually in the countryside around Bangkok… you can find them by following the traffic jams! The biggest party in Bangkok is in the infamous backpackers’ area, Khao San Road.

The festivities in Phuket are generally held on one day, 13 April from mid-morning until sunset. The streets of the beachside towns will be lined with large (new) trash cans full of ice-cold water. The celebrations last a bit longer in Patong and especially the Bangla nightlife district, kicking off on the evening of the 12th and tapering off by the 14th.

The festival in Samui lasts from 13-15 April. The main celebration is on Chaweng Beach, but expect to get soaked no matter where you are.