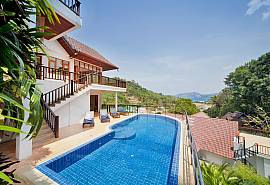 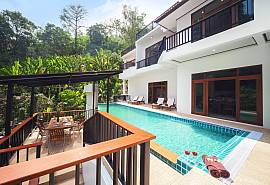 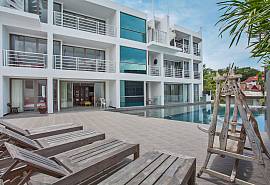 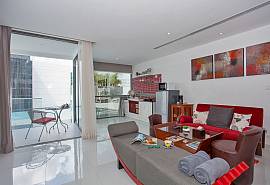 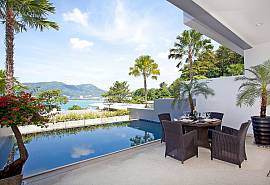 In several places in Thailand, most famously Bangkok and Pattaya, there is a large number of “ladyboys”. Although in other parts of the world even the existence of such a group might provoke scorn and hatred, the open and tolerant culture of Thailand has allowed its large transvestite population to thrive.

In Phuket, the Simon Cabaret show is just one more way in which Thailand’s third gender makes its mark on the country’s entertainment scene. Following the footsteps of similar shows in Bangkok and Pattaya, the Simon Cabaret Show features many ladyboys putting on an incredible performance that is sure to be something visitors will remember for years to come.

The theater itself is very comfortable, offering air-conditioning and large, comfortable seats that will keep everyone feeling good from the beginning of the show to the end. The overall atmosphere is somewhat like entering a typical cinema, with dimmed lights and the same kind of music that plays before a movie starts. However, once the show starts, guests will quickly understand that the experience they are in for is a great many things but “typical” is not one of them!

The costumes are reminiscent of a Las Vegas show, complete with over-the-top glitter and make-up and feathers reaching up to the sky. The show itself is full of laughs and fun, never taking itself too seriously yet still delivering a professional and high quality production.

First opening in 1991, Simon Cabaret naturally has some very experienced performers. Long time veterans aside, there are always fresh faces rounding out the cast. The production features lots of set changes and new costumes to keep every scene fresh and interesting. Aimed largely at tourists and therefore appealing to a wide international group, Simon Cabaret does its very best to keep all its patrons engaged.

Songs will be sung in a variety of languages, for the moment including Thai but also English plus Japanese and Korean. Some others will surely be worked into the production as more and more tourists arrive from other parts of the world. It will not be long before Russian songs are filling the hall, no doubt.

It is worth pointing out that although its transvestite nature may give one the impression that the Simon Cabaret Show is somehow less than family friendly, this is simply not the case. The show features nothing more than the mildest raunchiness and in general is simply a cabaret show, with the main emphasis on costumes, music and performances that simply happens to be put on by transvestites.

The show is a relatively brief 70-minutes but still give audiences a chance to see a wide variety of acts in which everyone will have appreciated or enjoyed at least some aspect of it. After the show, guests can get their picture taken with the performers for a slight fee. Prices start at 700 baht for adults and 500 baht for kids and discounts may be available when booking online.